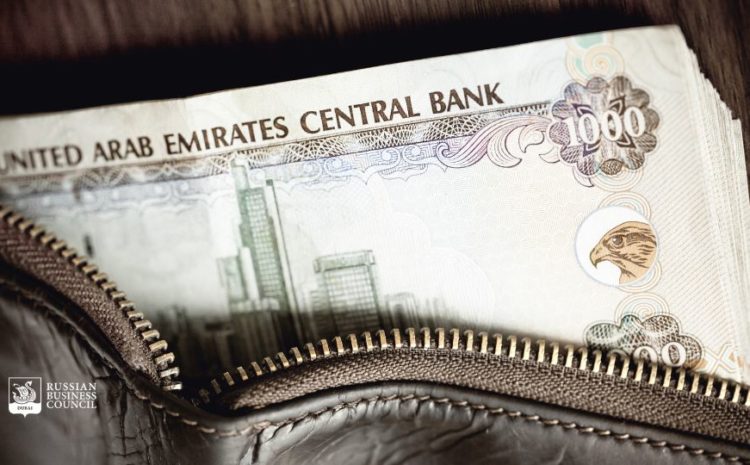 UAE dirhams are most in demand among Russian men aged 45.

The currency of the United Arab Emirates is most in demand among Russians among men living in Moscow aged about 45 years. This is stated in the client research “BKS world of investments” conducted in early December.

Assets in the accounts of buyers of Arab dirhams usually vary in the region of 20 million rubles. At the same time, almost half of the UAE currency holders are between 36 and 50 years old. Young people under 25 invest in dirhams the least (2.5%).

Among clients with assets in dirhams, men predominate – 84%. Muscovites (57.7%) are in the first place by a significant margin, residents of Novosibirsk are in second (3.8%), and Yekaterinburg and St. Petersburg are in third (3.4% each). Most clients with assets in dirhams live in Vladivostok, Irkutsk, Kaluga, Naberezhnye Chelny, Penza, Saratov, and Surgut (only 0.2%).

In September 2022, Sovcombank launched the purchase and sale of United Arab Emirates dirhams in cash. The currency is offered to clients both for investment purposes and for tourist or business trips to the UAE.

Recall that the history of the Emirati dirham turned out to be connected with the US dollar and the corresponding economic vicissitudes. The currency of the independent Emirates was born two years after the abolition of the gold content of the dollar, in a period of extreme instability.

In 1974, the dirham was pegged to the dollar, and the IMF’s decision in 1978 to formally change it as an “anchor” to the IMF’s SDR (Special Drawing Rights) did little to change the situation. The dirham continues to be pretty tightly linked to the US currency, as in the case of neighboring monarchies: the exchange rate since 1997 is 3.6725 dirhams to the dollar.

Almost all stores accept dollars, except for grocery stores. Discussions about the peg to the US currency erupted with renewed vigor when the 2014 economic crisis erupted, but the UAE remains true to the old course. The Emirati currency has historically been very stable: since 1990, the average inflation did not exceed 2.5%, and after a record 12.3% in 2008, it again fell sharply, sometimes turning into deflation.